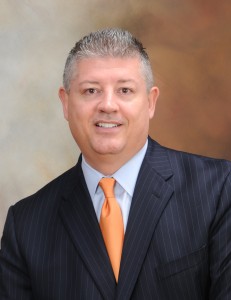 Prior to his position as a multi-client lobbyist, Mr. Kennedy served as the state and federal legislative coordinator for the Oakland County (MI) Sheriff’s Department, one of the nation’s largest full-service departments.

Before becoming a professional consultant, Mr. Kennedy spent much of the 1990s working in the Michigan State Senate, including key positions as a legislative aide and as the special assistant to the assistant majority leader and later the majority floor leader. Mr. Kennedy’s legislative background includes distinguished service on the staffs of the chairmen of the Senate Banking and Financial Services Committee, Senate Casino Gaming Oversight Committee and the Senate Education Committee.

In 2013, following a survey of their readers, a leading state public policy publication ranked Mr. Kennedy as the sixth most effective Michigan lobbyist.

Mr. Kennedy has a wealth of political campaign and legislative experience and leverages his strong Lansing presence for the benefit of his firm’s government relations clients.

Mr. Kennedy holds a Bachelor’s degree from Western Michigan University and is a proud member of WMU’s Alumni Association Board of Directors.